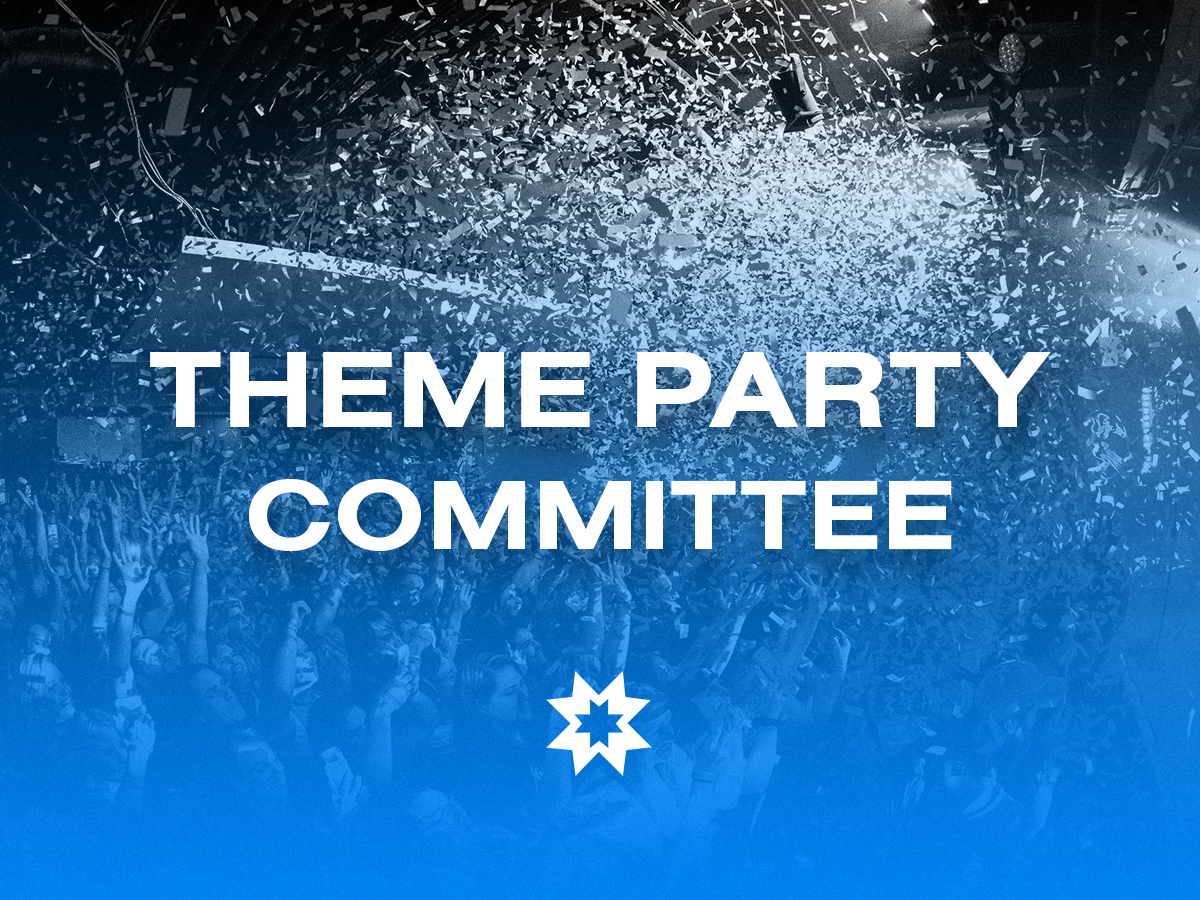 In the Theme Party Committee (TiPCie), you will organize the most famous, most well-visited and notorious parties of Study Association POLIS. You and your fellow committee members will organize two theme parties and a pub crawl through Tilburg. You are free to come up with the craziest ideas and themes and transform ‘Café de Boekanier’ completely into the theme. All the visitors of the party will dress up as well as possible in line with the chosen theme. From experience we can tell: nothing is too much or too crazy at TiPCie parties!

It is not easy coordinating a committee that pretty much consists of rebels who rather drink than meet. The best way to coordinate a team like this is the way Ramon does, drink along and pray for the best to happen.

They say seniority and authority come with age and that is true for the grandfather and president of the committee: Dillan. Only his age reveals that he might be old, no one else notices as we keep him young and alive. And he keeps us on track as a committee, which is why we submitted this a bit too late. But: better let als net!

Or as we in Dutch say, Vieze (Dirty) chairman. Always speaks what is on his mind which is usually not the neatest talk. As a vice-chairman, he likes to stay away from tasks that or either too serious, too time-consuming or just tasks in general. The Dirty President also thinks he has some privileges, stating he “totally missed” the last important meeting for the corona consequence pubquiz. Or, more likely, he just takes those privileges. Anyway, he makes it up by being an amazing co-host for pubquizzes so if you ever need one, give him a call.

The kid of our committee, who rather sleeps than parties, I mean sleeps at parties, has just started with his Pre MSc Finance so we thought giving him extra practical experience would be a good addition. As we did not want to give him a too challenging financial task, calculating our expenses at So-Low seemed like a good start to us.

Also known as Roos G, is a respected girl on the streets of 013 and in particular TiPCIE. The G stands for Greatness and that is what she stands for. G makes sure everyone reads the notes as they are simply too much fun to skip. She uses an old-fashioned method and replaces her laptop by beer mats.

It took a while for us to see Roobin but she left an unforgettable impression after our first meeting. As our meetings by now are known as escalating, Roobin showed us how well she fits TiPCIE. Exactly that ‘go hard or go home’ spirit is what we need to conquer the BaCo this year.

An important addition to our committee when it comes to organizing parties, as her second home is also the SoLow. Let her roam the SoLow for ten minutes and she’ll be back with amazing gadgets and tools for any party. Do not give her your credit card though, as expenses run high.

A.k.a. Hilly B who probably is the wildest and loudest of our committee. Exactly what we need in this committee that is already filled with testosterone. Be warned, don’t give her the aux cord as she will play Dutch bangers like Tino or Hazes until your ears bleed. Anyway, as simple as it gets: She makes a good chief of drinks as she likes to drink.

As you may have noticed there are many chiefs of drinks in our committee, the main reason for this is Boris and ‘team ghost’. Whatever task you give Boris make sure it is covered at least twice. As Boris likes girls and girls like Boris we have crowned him chief of drinks so that there is always enough feminine beauty.

The ghost of our committee, he has not been seen at an event or meeting yet. Well known by the boys, unknown by the girls. While the girls can’t wait to meet him and find out if he truly exists Dillan receives a text from Stijn: ‘You don’t expect me to be at our next meeting do you?’.

Also Mirte has not been with us much yet, and completes ‘team ghost’. Shocked by her appearance on our first event she left us with hope to maybe she here once again this year. But as we all know: still waters run deep and we are still waiting for her to release the true inner TiPCIE member that lies within her.