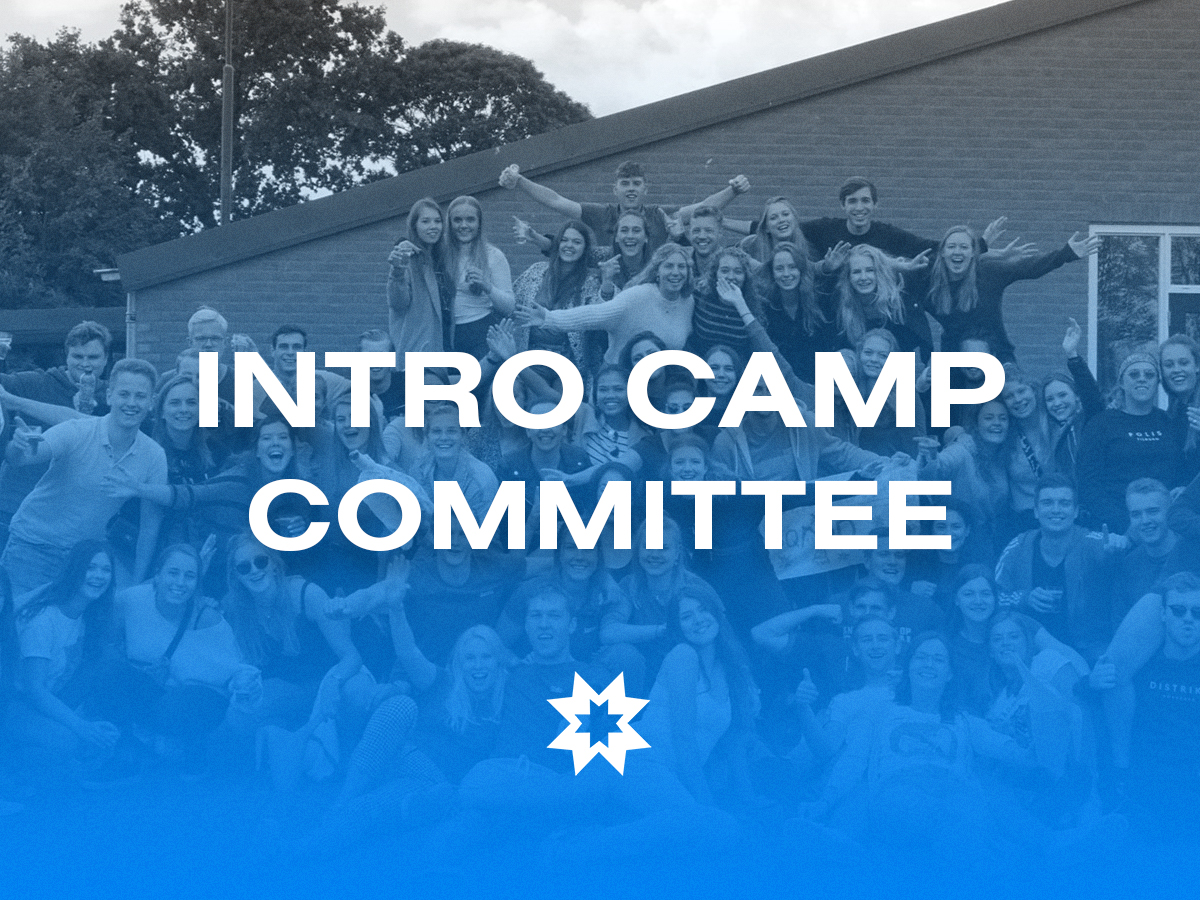 Our Chief of Drinks is Joella, a second year student. She is a dedicated POLIS member who is not shy to turn it up for every committee's events. If you look closely you can sometimes distinguish Joella by her black wings. If you ever hear the sound of a frog, don’t worry, it’s just Joella that makes these sounds when she burps.

Our Chief of BaCo is Milou, one of the few first-year students in this committee. Milou likes to play hockey so don’t forget to check around you for flying sticks once in a while. She likes to ‘borrel’ a lot, so if you have a frying pan go ahead and already put in some bitterballen for her. Milou also enjoys what we in Tilburg call ‘gezèlleghèt’, a great quality.

Our Treasurer is Laura, also a first-year student. Laura (just like her chairwoman) claims to be chaotic and forgetful. Let’s make sure we give her a POLIS year full of events and drinks to never forget.

Our Secretary is Dilara, another one of our first-years. Next to POLIS, she is also active at T.S.V. Plato. Anytime you want to wake Dilara up, just say that there is a type of potato dish waiting for her, she will be up before you can blink. This funky woman does not wear regular black socks, but instead always wears the craziest pair she can find.

Our Public Relations officer is Rink, who is actually a 3rd year law student. He liked POLIS so much that he had no other choice than to join our wonderful study association. Rink claims that he hates the fact that his body doesn’t reject alcohol at any number of drinks, a plus for us that makes for some nice pictures. Does this call for a drinking challenge at the Boeka?

Our Coordinator is Marc. He is one of the most committed POLIS members I have ever seen, so it’s no surprise that he is a part of this year’s board. Marc happens to be the one that was chairman of the committee I was in last year. He can play some mean guitar so don’t hesitate to hit him up for some jamming sessions. If you want to amaze Marc, one thing you could do is to fast chug a lot of glasses of wine, in a questionably short timeframe. With Marc as our coordinator we are for sure going to organize a very great introduction camp.

And finally the Chairwoman for this year, Filipa, the one writing this. Last year I was a part of the study trip committee. Unfortunately, we did not go to our planned Copenhagen, but instead we had an awesome online activity. Not to brag, but it was the most attended online event of the year! I decided to become chair just to see how I could combine leading a committee with my chaotic way of doing things. So basically we’ll see how this camp turns out. I’m confident that with the help of this awesome bunch of active members there will be nothing to worry about. Even though the camp will only take place in September, with this commission’s enthusiasm you will definitely not forget about us!