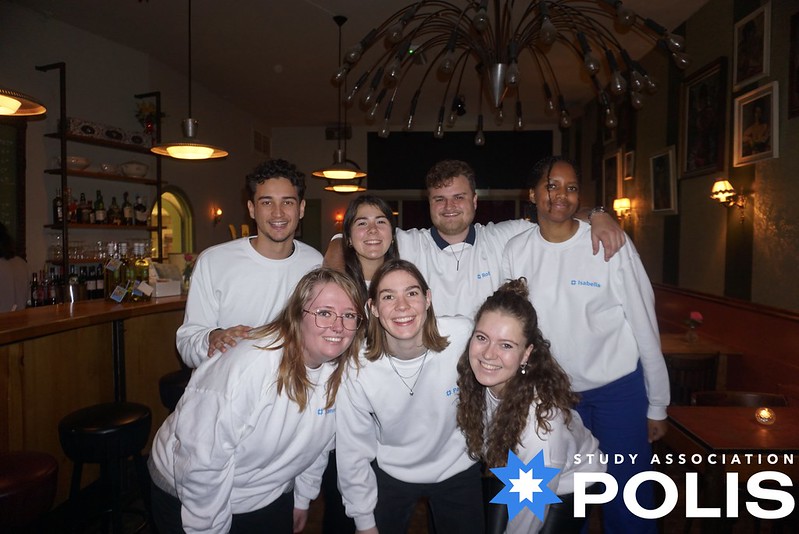 Do you want to organize events for first years and help them to get know POLIS? Or are you a first year who wants to actively be involved in POLIS and experience our family feeling? Then the First Year Committee is for you! You can dive into the committee work and find you way into POLIS. Together with your committee you will organize two events. If you are enthusiastic and like meeting new people, this is the committee for you!

I will start with our Secretary Janne, sheknows a lot about studentlife in Tilburg and especially what bars are the bestto go to. She also wanted to be Chief BaCo, but that title got stolen from her.Never the less, Janne is always writing down everything we say and really keepsup with the crosses!

Than we have our Treasurer Ben, Ben is afirst-year in our committee and is getting to know the country and our lifestyle.He is from Luxembourg, which seems not that far away, but apparently still alot different than the Netherlands. Ben comes up with amazing ideas for eventsand finds quick solution to problems that may form

Next up we have Rob, everyone knows Rob… He isour Chief of Drinks (of course). The first half year we couldn’t plan anydrinks, because of the busy schedule. So he planned all drinks possible inJanuary, say goodbye to your good resolutions about not drinking in the newyear… Rob is always enthusiastic and not only when it comes to beer, he is agreat addition to this committee!

The first part of our Chief of BaCo, is the Ba; Isabella.She is originally from Uganda and can teach us a lot about it.  Isabella is great when it comes to keepingthe order in the meetings, even though she is still a first-year. She has agreat sense of fashion, because the colour of her blue pants are now thecolours of the text on our white sweaters!

The Co of Chief of BaCo is our one and only Joost.He is officially a “burger”, because he is working at the moment, which is whyhe doesn’t attend the meetings that much. But he is the most active in ourgroup chat, so that is one thing! Joost is really into the BaCo, especiallyduring the Adventcalender, but I don’t recall him drinking that much…

Next up is our Public Relations, Pascalle. Ithink Pascalle is the most active hockey player I know. Once in a meeting shebrought her hockey stick and we had so much fun at the PK with it (after theimportant business of the meeting of course). She really doesn’t need to dothat much as the PR in this committee, so she is just busy drinking.

Not to forget: our lovely Coordinator, Filipa.Most of you know what a party it is when Filipa is in the house. This is also thecase during the meetings. We can really count on her to handle things with theboard and to complain about certain things, ideal!

Last but not least, myself :). I’m Renée and I’m the Chairwomanof this committee. This is already my third year as a chairwoman and I am honouredto be part of this new committee and just seeing how it goes. I’m lookingforward to this year and to a lot of drinks with this awesome committee!! 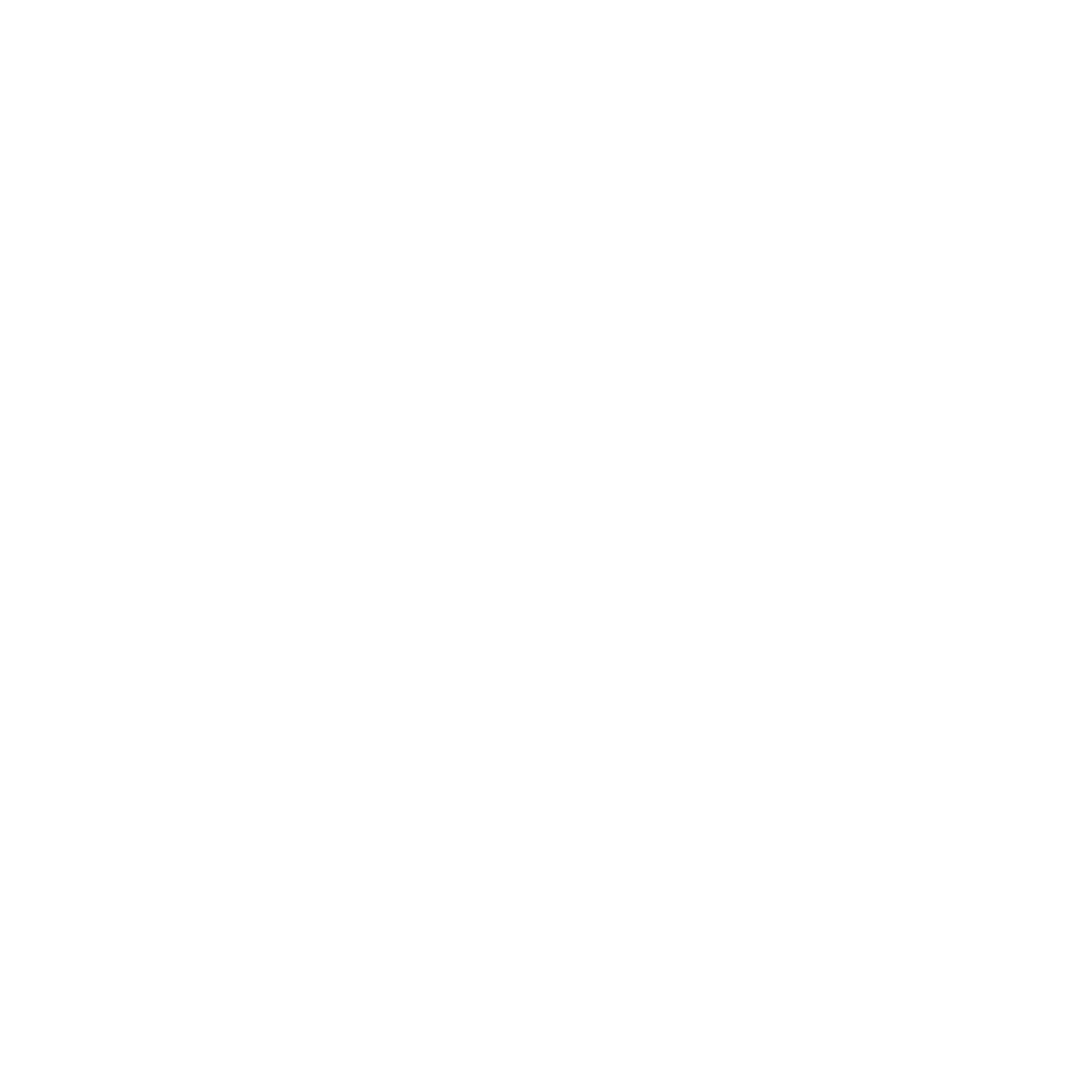