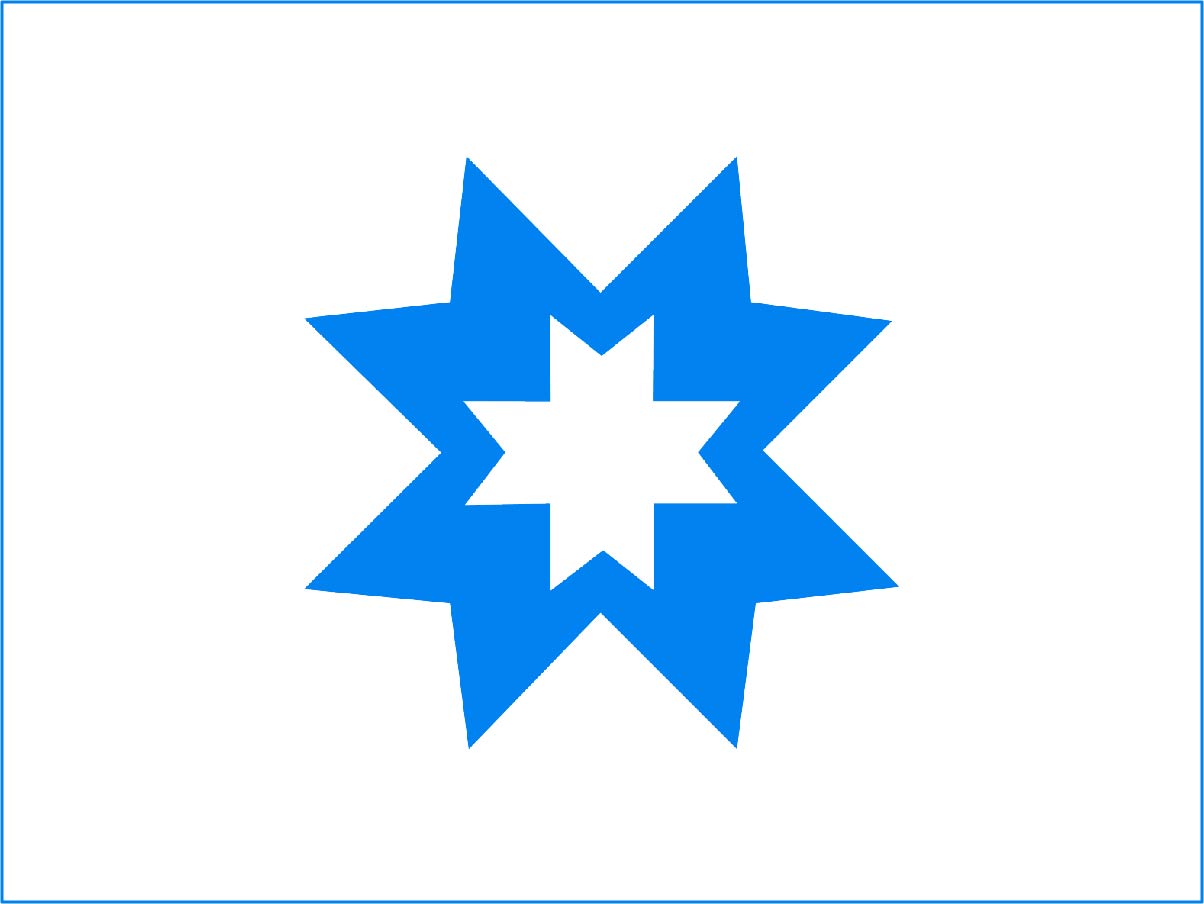 The Escalation Committee (EscalaCie) are responsible for hosting two informal events this year. The first one will be an activity during the winter break, and the second one will be no less than a prom!

The intro of his function has not really changed since last year. Jaap is still the kid of our committee and he rather sleeps than parties, I mean sleeps at parties. But there will be another Jaap very soon since after his proposal from 2 weeks ago, Jaap is a changed man. He promised his wife to at least hold on till they are in bed.  Since Jaap also did his pre-master finance last year, so he now can be fully trusted. And after an already successful year as treasurer last year, the committee knows he will do just fine.

Janneke is our secretary and so far she is doing this without a lot of complaining. Which is very special in the case of Janneke. Even though she already hates the online meetings she is fulfilling her task well, even though she has to share her screen the whole time.

Tom has been downgraded from chairman of study association POLIS to his new function. Sometimes we still feel some jealousy from him towards our current chair and Louise but we do not take this personally. If you need someone who can refuel you during a drink Tom is the man. With party DJ Ramon who is always in his party shed he can make every drink a huge success.

Maartje is a great person and currently the one with the least crosses. Knowing Maartje she will probably not get a lot of them since most of the time she makes sure that everything is arranged before you even know. Butttt give Maartje a few drinks and she turns in to a whole new Maartje. So after a drink she will probably do nothing the day after. Oh and about her function, she did not have to do a thing since Tom did this already.

Even though Boris is going on exchange the third of January he still is part of this committee. The only reason Boris does a committee is because of the women and the drinks. In our committee everyone is taken so hopefully there will be drinks with other committees very soon for him, before he leaves to Athens. Since we are highly competitive in the BaCo and we only strive to not be last, we thought that Boris could fulfil the role as Chief BaCo.

Stijn and Dillan – Chief of northern and eastern promotion

The ghosts of our committee. Dillan was the chairman of the TIPCIE last year. After a very successful year he managed to get a transfer to Groningen. He is very busy with doing the promotion of our committee over there. Well at least he did. Without giving an announcement he left the on 06-12-12 (RIP Dillan). Our other ghost is used to his task. After doing this task last year in the TiPCie we thought tha the could do this again this year. And as we expected he is doing this perfectly. We have not heard of him nor spoken to him so thank you Stino!

After a heavy night of drinking we managed to get this one of a kind woman on board of the EscalaCie train. She was not sure whether she wanted a committee this year, but with some good arguments and alcohol we tricked her into it. We are very happy that chef Integrand Jip is part of the committee even though she did not do her last tasks. Jip is at least always at the meetings, which not everyone can say.

Saar and Els are also going on an exchange this year. So they were very disappointed about the time of our activities. They will just like Boris not participate at our 2 events. Nevertheless these two girls did one hell of a job in the first half year. A lot of things had to be done in the beginning and eager as they were, they started doing it immediately. So thanks for all the hard work so far!!

It is not easy to be the coordinator of a committee that exist of people twice as old. Louise still manages to kind of keep us together. The best strategy: enough alcohol.  Older is not always wiser so Louise is hereto prove this. Whether this will be successful will be discussed during her evaluation. Tom and Quinten already gave her one but they don’t remember much about that evaluation so they would rather do it again sometime.

Quinten is the chairman of this committee and also the one who thinks he is the best in being the chairman. This guy is always late with the DP and loses the overview more than he has control. The fact that Quinten normally does not do a thing within a committee makes the choice for him as a chairman a strange one. Nevertheless he is someone who can keep this group of all-stars together.

Or as we in Dutch say, Vieze (Dirty) chairman. This person needs to speak what is on his mind which is usually not the neatest talk. As a vice chairman you should want to avoid big tasks or tasks in general. The Dirty President should be someone who also thinks he has some privileges but certainly do not have them. Does this sound like you then maybe you will be part of the team soon!!!

PS. You can call Louise for the application process. The committee will than later decide whether you fit in the group.