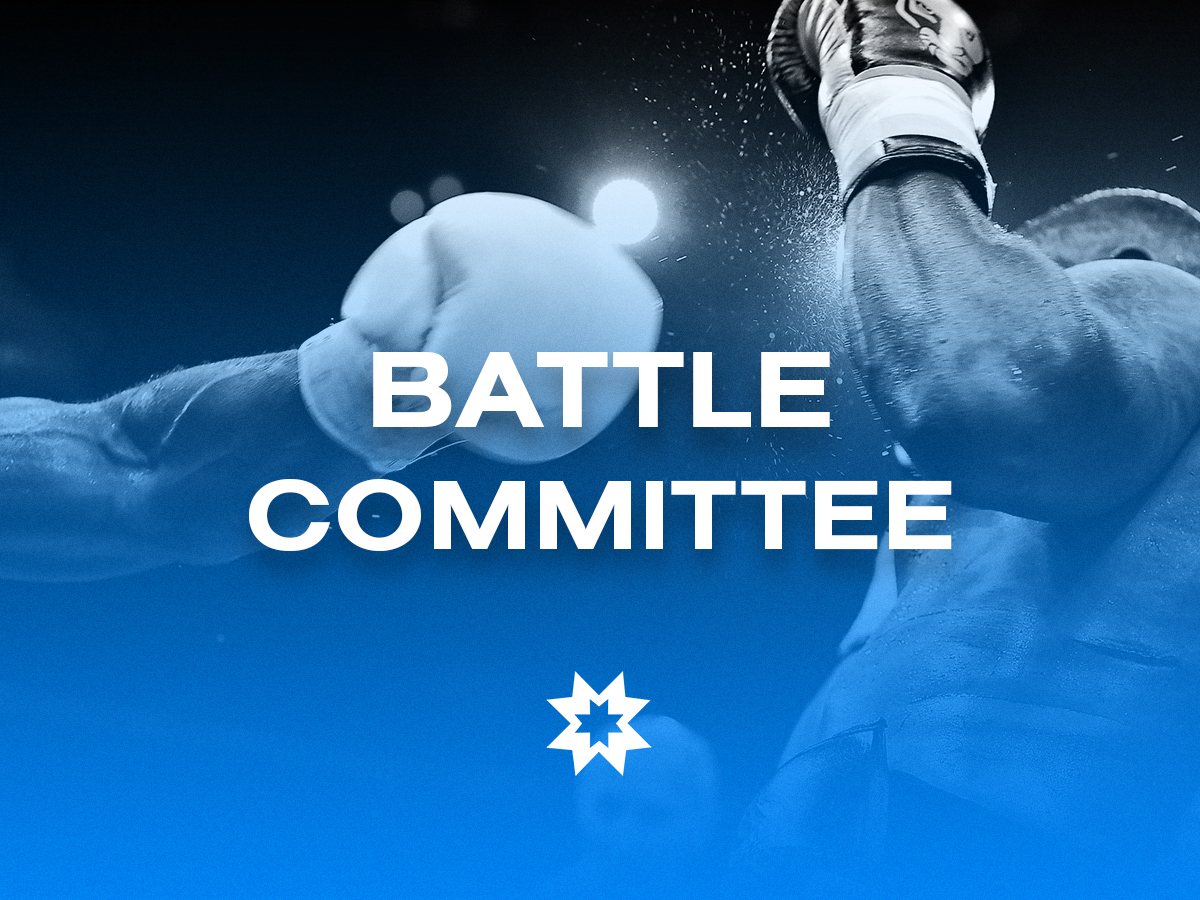 This year’s BaCo will be formed by six amazing people and our coordinator Mara Kolkhuis Tanke. Our mission this year will be to make the most amazing challenges of the whole BaCo history, and since that the BaCo existed (2017, as you may have remembered from our first event on the 28th of October) there were so many amazing committees which have tried to do this so this will be a challenge for us to compete with them. Enough talking about the BaCo itself, so let me introduce the amazing committee members of this year one by one and you’ll see that this year the BaCo will be a guaranteed success!

Our first member of the committee is Maartje Tielemans. She is the only student who always prefers wine above beer, but has no problems with beer when we serve it to her as well. Maartje will be the secretary of this year, and is not afraid to give anyone a cross if needed. She tries to make the hidden word as hard as possible, which she is very successful at: she has given away so many crosses already…

The next is Frederieke Hooghiemstra. She is very good at giving us headaches when we wake up. Not in the bad way of course, but she will, with her experience of drinking as much alcohol as she can, fill in the Chief of Drinks function this year and we got our first drinks already! We got wasted during these drinks, so keep up the good work and give us more unforgettable nights from which we can’t remember a single bit the next morning!

Up next we have one of the three freshmen of POLIS, who decided to only become active in (hopefully) his last year of his study (but we expect nothing less than that he’ll be active within POLIS more than only this year :) ). We’re talking here about Henk Polman. Henk has soo many hidden talents, that he completely forgot to mention that he could tap a beer at the age of 10. With so many experience in tapping (and fortunately also drinking) beer, he will form a great member of the BaCo: expect many challenges coming from him…

The second freshman is our beloved Youri, or as some of you call him “Dresen”. He is our graphical mastermind, and will make sure that every challenge will be delivered on your online doorstep in the most beautiful ways! Next to this, Youri knows all the episodes of Brooklyn 99 by heart, which surprised me only a little; with his sense of humor and his cognitive capacities he can almost solve the mysteries faced in this series (if he didn’t know the outcomes) single handedly.

The last freshman of our talented committee is Kars Verdonk. Kars is very musical and used to play the accordion, until he realized that we were not living in the 18th century anymore (his own words). Kars will have two functions this year, so he doesn’t have to be bored during his BaCo season: he will be vice-chairman and he’ll try to convince every single person who we can need with his charms as a Public Relations Officer. I trust that he will do a great job within these two functions, and that he’ll add much value to the BaCo!

Then, let’s talk about Mara Kolkhuis Tanke. Since Mara is our coordinator, we expect her to do a good job at this task and so far she is one of the best we could have imagined and definitely someone you want to see in a BaCo meeting, together with me, Mara will keep an eye on the planning and we’ll make sure that everything runs smoothly. A fun fact was so hard to think of in Mara’s case, that she couldn’t even come up with something herself. Luckily enough, she can make it up with many other things such as actively showing up on the meetings and making sure no-one gets left behind.

At last I would like to introduce myself. I’m Joost van Altena and I’m the chairman of the BaCo committee. I believe everyone has their own talents in this committee, some overlapping with other members and others are very specific. What would the BaCo do if there was no challenge for the committee itself? Right, I can be seen this year as the challenge of the committee itself, but I think this challenge is doable for the rest of the members. I’m looking forward to cooperating with these amazing people and I’m sure that the BaCo is going to be a success in the upcoming year!