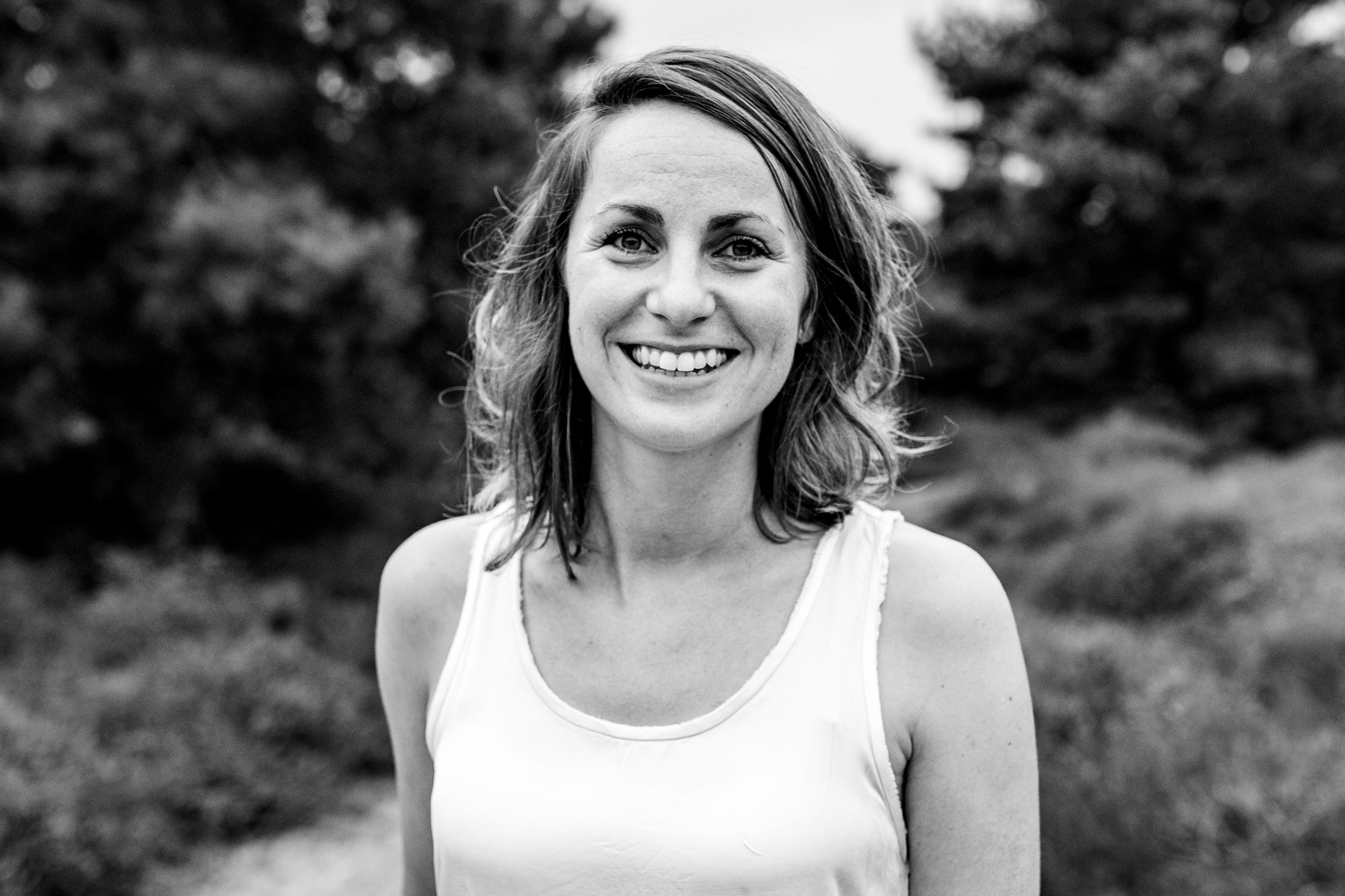 From 2006 unti 2011, I had a fantastic student life in Tilburg! In the first 4 years, I followed the bachelor Human Resource Studies, I was active in the board of the student desk of ‘Rode Kruis’, and I had a job as student assistant of the congress bureau of Tilburg University. To make the switch to the master of Organisation Studies go smoothly, I also followed all of the Organisation Studies courses that I missed out on during my Human Resources Studies. I finished my master’s degree in 1,5 years, including an internship at Bosch’s HR department for a few months;

During the first 1,5 years of my studies, I really had to learn how to study. There were so many books and articles, oftentimes written in English, that I really needed to find my way. Eventually, a lot of discipline, persistence, and paying extra attention to academic English allowed me to graduate with a cum laude distinction. I found both the bachelor and master to be rather theoretical, and sometimes hard to translate into its purpose for an actual job. This was also partly due to me having limited knowledge about what goes on in the working field. For me, combining my studies with some practical experience in the form of work, internships, and a board year, turned out to be a good move. Sometimes I still think about my study books, and then I get tempted to read them again. I think that after 10 years of working experience, everything in those books has come alive a little more. Maybe I’ll read them one day, if I have the time… :)

Even before I graduated, I was hired by ITrainee as a SAP trainee. I started there in February 2012, after my graduation. I chose this organisation because IT has always interested me, having some knowledge of SAP seemed useful for my career later down the line, and because I wanted to commit to an organisation for a longer period of time. Firstly, I was detached to ‘Domeinen Roerende Zaken’ as a functional administrator. 1,5 Years later, I would work there on a permanent basis. The bridging function between IT and the users was a good fit for me, but I became increasingly aware of the fact that the human side of things interested me the most. There were few short-term opportunities to develop myself as a manager in the relatively small organisation, so by mutual consent, I left. I started as a functional administrator at Enexis in 2014, with an agreement which allowed me to gain leadership experience. This meant I spent 8 hours a week on my administrator tasks, and all the remaining time was spent supporting my manager from back then. Over the course of 3,5 years, I learned how to be the leader of roughly 50 IT professionals (by doing the job without formally having it), I gained a good bit of HR experience, and I gained my first experience during a major organisational change. In the next 3,5 years, I very much enjoyed working as team manager of the specialist team at the Enexis office in Venlo. I guided 25 professionals, each with their own (technical) specialism, working experience, education level, and character. Additionally, I spent my last year at Venlo taking a management trainee under my wing, which allowed him to grow in the function as team manager before he eventually succeeded me in August of 2021. As for me, I took a shot in the dark by joining GGz Breburg in October 2021, supervising 6 teams consisting of 120 professionals. It was quite a job, during which I worked together with a different manager, while still having a wide span of support myself. It was an incredibly educational experience, which has given me lots of insights in mental healthcare, my leadership style and in myself. It advanced my career even further, but it has also made me choose to follow my heart and return to Enexis, at their Roosendaal location. As per May 2nd, I will start as the realisations department manager. I will supervise 130 professionals, spread out over 5 teams, with a team manager to head off each team. This allows for more time to be spent on every single employee, and allows me to focus on more tactical tasks, instead of more operational ones. To beautiful, new adventures!